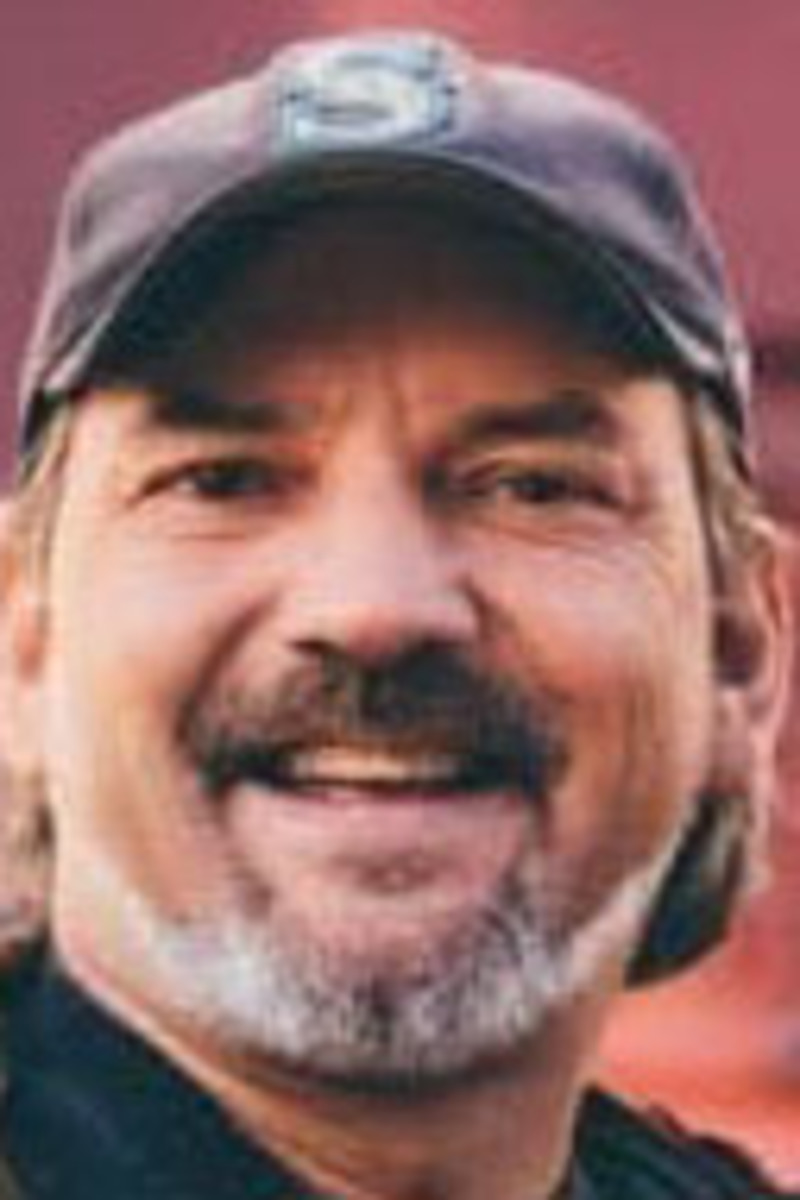 Ron Bryant was born on March 26th, 1966, in Portland, OR to Robert and Jeanette Bryant. He had one brother Scott, and 2 half-brothers, Jeff on Robert along with one half-sister, Susan. Ron lived in the Portland area his entire life. He went to Reynolds High School where he learned the trade of Printing. He continued his education at Mt. Hood Community College learning all he could about the printing industry. At the age of 21, he was able to buy his first printing press and start his own business, Bryant Printing. Over the years he did offset printing and screen print printing. In more recent years he took up the construction trade and became a master craftsman. Ron enjoyed playing the guitar from a young age. He was in a band for years and loved to attend concerts of all genres. He also loved to play “Pool”. He was on many league teams throughout the years and made so longtime friends through this hobby. Ron met Amy in 1986 and they were blessed with three beautiful children together. Kaleigh (1993) Kyle (1994) Karson (2003). Ron was diagnosed with Stage IV bladder cancer October 2021. He fought his cancer with bravery and courage. He was determined to beat it and live life to the fullest. It was a rough year and unfortunately, the cancer won and took his life. Ron left this earth on September 9th, 2022 and became reunited in heaven with his much loved mother and Grandmother. We will always remember his big heart, his love for his family and friends, his sense of humor and his incredible talents. He will forever be in our hearts and memories.
Ron is survived by his father -Robert Bryant, Half-sister – Susan Kiser, Significant Other – Amy Forster, Daughter – Kaleigh Wheaton, Son – Kyle Bryant, Son – Karson Bryant Forster, Daughter – Presley Bryant.